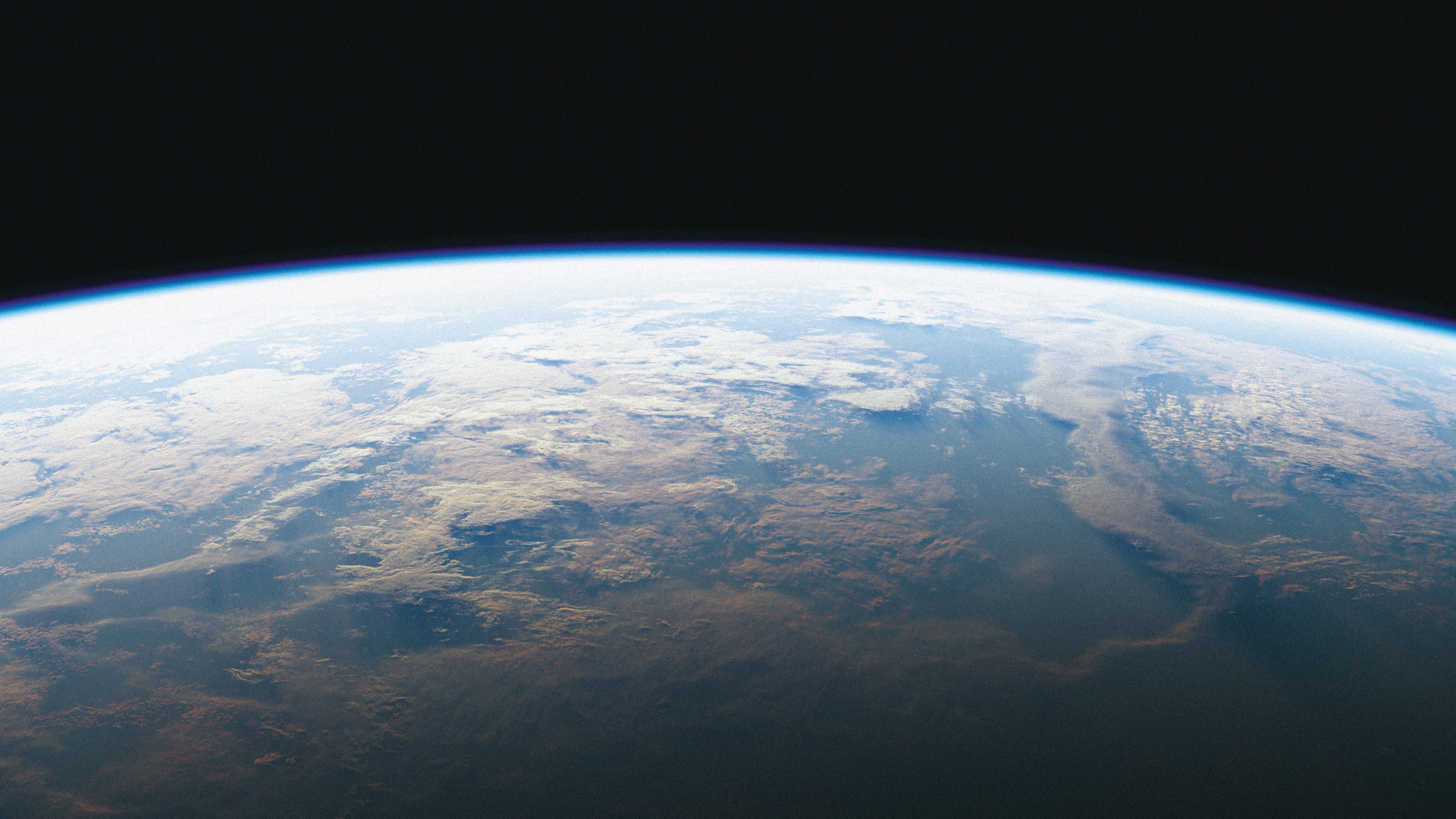 It was a series of beeps that came from a 183-pound Soviet spacecraft that whipped around the Earth's orbit every ninety-eight minutes. Those beeps were proof that Sputnik 1, the first artificial satellite was a successful mission. That day, October 4, 1957, Soviet Union not only made their mark in history, but also launched the Space Race.

Dedicated to the success of Sputnik, this watch has a classic design that fits comfortably on the wrist. Its signature feature is a dial with an image of the globe that revolves around a disk, replacing the second hand. This design symbolizes the first artificial earth satellite and that success is always on the horizon.

Venture 90º North to the middle of the Arctic Ocean where constantly shifting sea ice blanket the surface, and you’ll find yourself in the North Pole. The extreme conditions here require equipment that can keep up with the demands of a shifting environment. Sturmanskie watches were instrumental in Russian history and exploration.

In 1957, the Russian government ordered a series of “Arctic” watches to be developed for the first Soviet expedition to the North Pole. These legendary timepieces have been reproduced and handcrafted in the same manner they once were nearly sixty years ago. Today, “Arctic” watches are worn by polar explorers and members of the Russian Geographical Society.

Message sent
Your message has been successfully sent. Our specialist will contact you shortly
Close window